The club is located on the South bank of the river Medway at Gillingham Kent where we have a clubhouse and dinghy park at Commodores Hard. The clubhouse has a bar which is the venue for a variety of social events throughout the year. It is also the start line for races organised for cruisers and traditional craft.

At the other end of The Strand Leisure park we have a storage yard with a three berth slip, dry dock, workshop and a large boatshed.
Our aim is to provide affordable access to sailing facilities for practical sailors and members sail a wide range of boats including sailing and motor cruisers, trailer sailers and traditional craft. We encourage members to participate in club events and the maintenance and running of the club to help reduce membership fees. New members are always welcome and for more details please visit our ‘How to join us’ page.

In December 1895 Sgt Major Burton RE together with like minded men from Chatham Dockyard and a few local traders met at a cafe in Old Brompton to discuss the idea of forming a sailing club.

After approval a second meeting at the Admiralty Tavern, Gillingham in January 1896 elected Burton as Commodore, set a monthly subscription and chose a burgee. Access to the water was via Admiralty pier and the club employed a boatman to ferry members to and from their craft. Early activities were cruises in company and handicap racing. The cruises were led by the Commodore or Vice Commodore followed by the members who received points for good station keeping and smart seamanship. The first took place on 7th April 1896, a smoking concert was held at the Admiralty Tavern afterwards.

The Commodore also gave lectures on seamanship and navigation and a closing dinner was usually held in November. The annual subscription was 12/6d (65p).

In 1960 the land at Gillingham pier was lost and the Club relocated to two areas on the South bank of the River Medway at Gillingham, the dinghy park and Clubhouse at “The Strand” leisure park and the workshops, slip and winter berthing areas at the “Anchorage” boat yard in nearby Waterside Lane.

The Club is a non-profit making organization and is administered by a Committee, elected from the membership 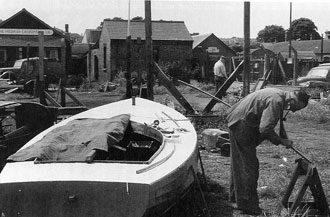 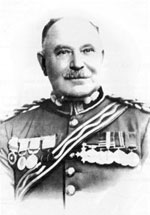 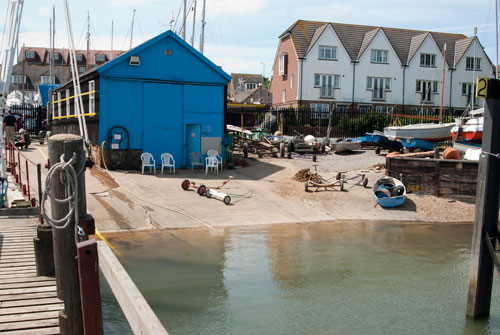 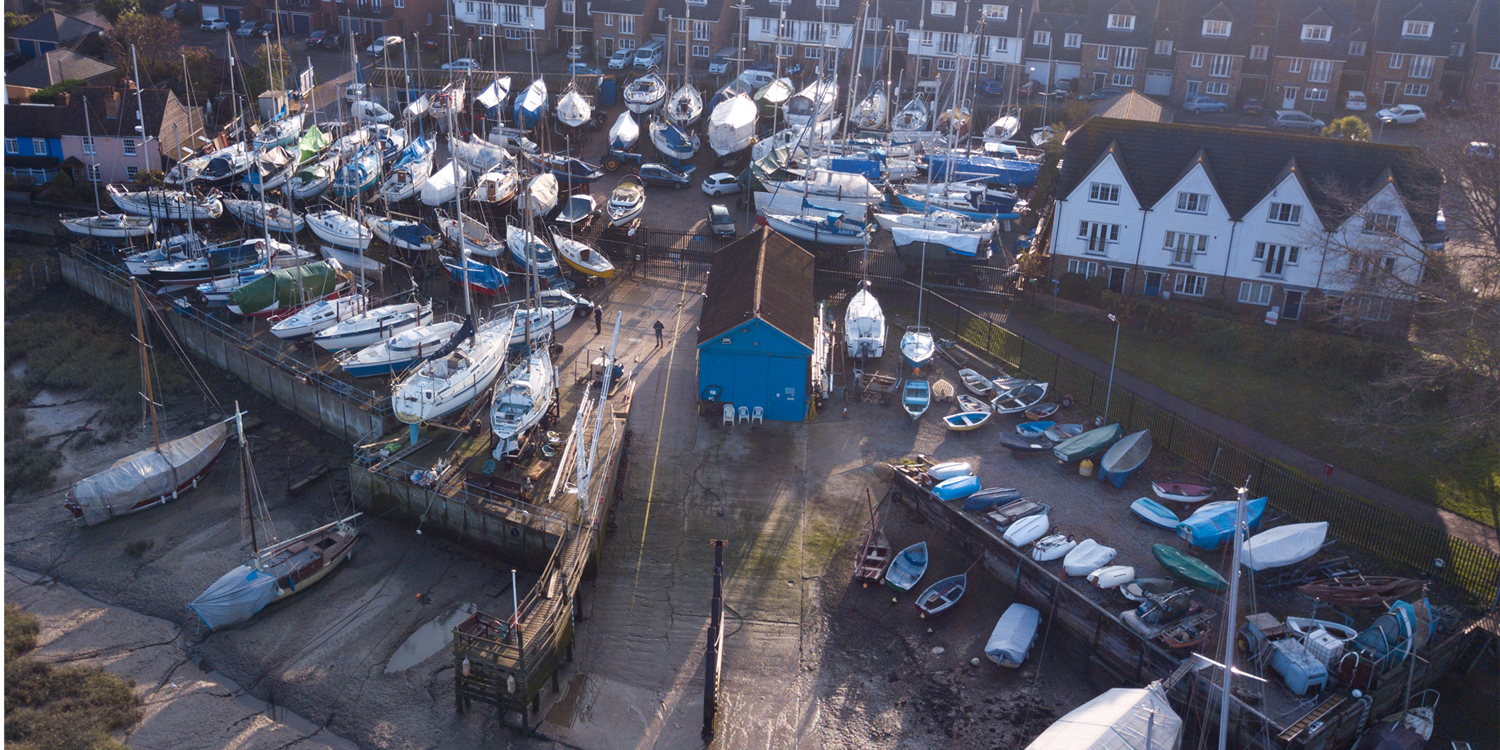 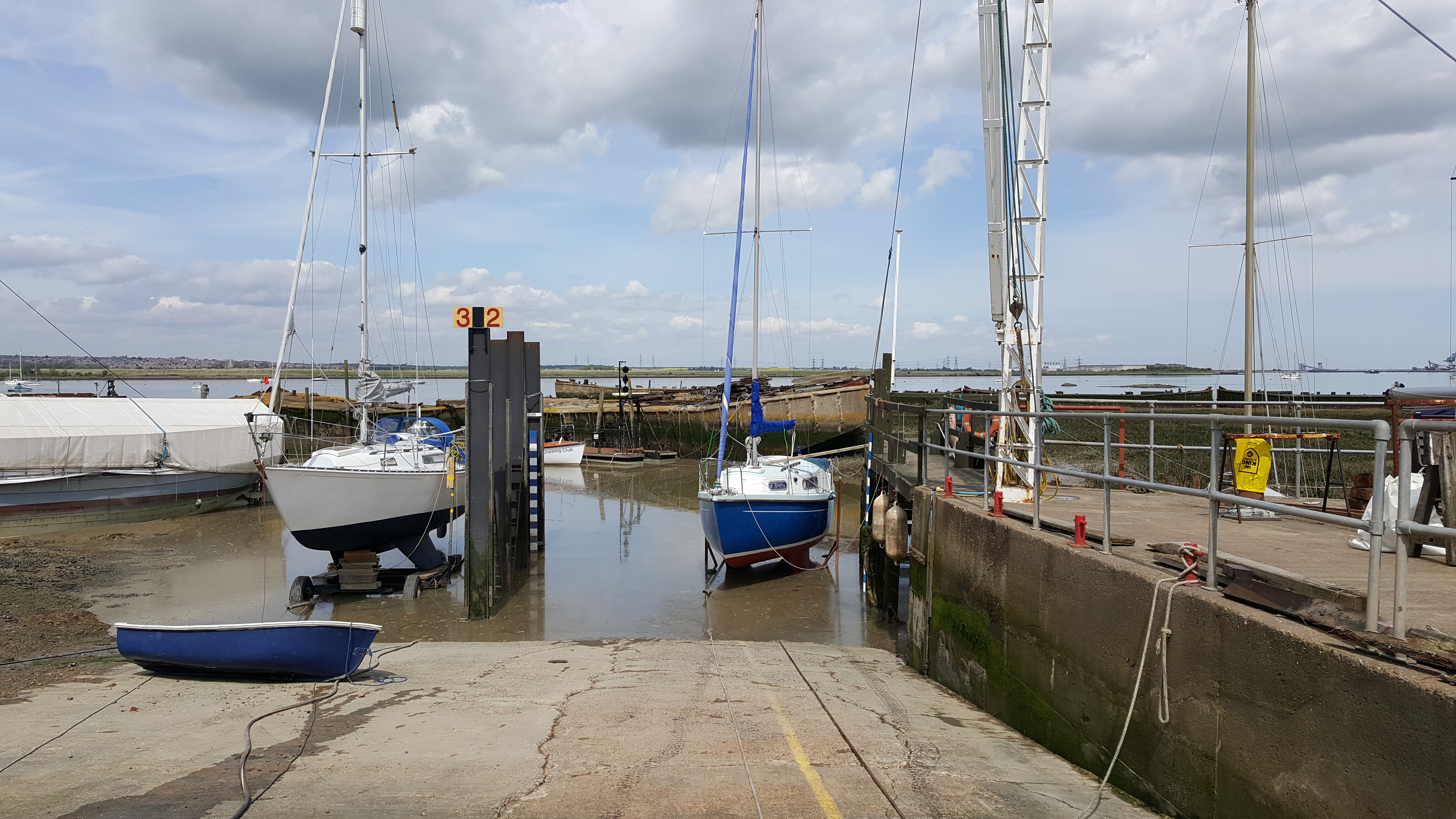